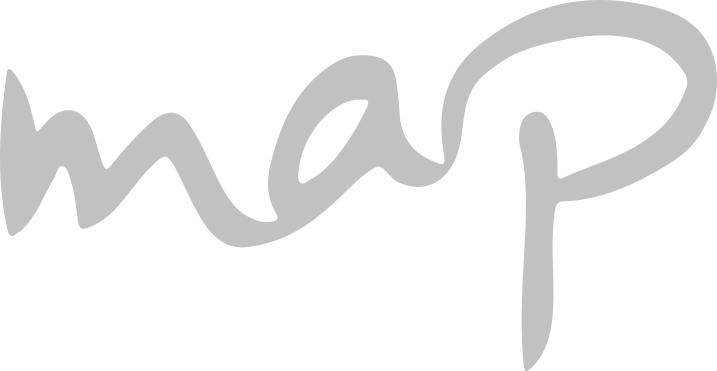 Map Group (UK) Limited is a communications network contractor formed in 1993 and based in Teesside.

A watershed moment came when Map Electricals was working for Mandale Properties on two apartment blocks where Comcast sought to install cable television. After much negotiation, Map was awarded the opportunity to install Comcast in all apartment blocks across Teesside.

Comcast went on to be taken over by NTL, which later merged with Telewest to form Virgin Media and Map Electricals continued to grow as a result. By the early 2000s, the company was employing 1,000 engineers, serving 5,000 customers a day with cable TV, telephony and the internet.

Map Electricals was rebranded as Map Group (UK) in 2008.

Map House was built at Preston Farm, Stockton in 2008 and is located next door to Map Group’s sister company, the Digital Telecoms Network Academy which provides accreditation and training across the telecommunications industry.

Map Group now directly employs over 400 staff, dozens of apprentices and has satellite offices around the country including in Durham, Essex, Hampshire and the Midlands, supporting fibre network builds throughout the UK.

A further 50,000 square feet of office space, stores and project support were opened at Peterlee in 2020 which was further complemented by the acquisition of USL Group in 2021, who provide a full planning and design service for all aspects of a telecommunications network covering both the existing copper infrastructure and the ever-expanding super-fast broadband network.

Map Group is now one of the leading independent providers of professional technology services to the UK communications sector.